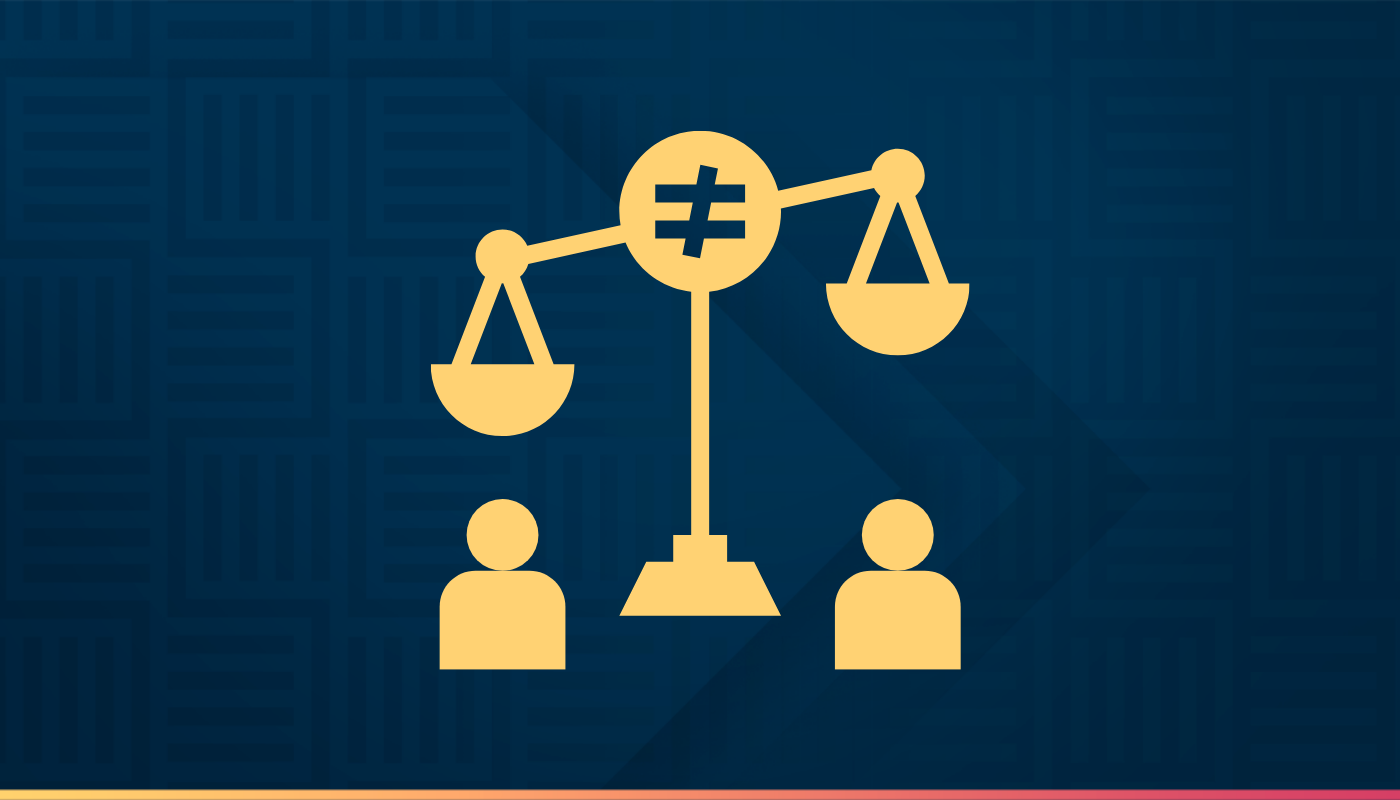 What’s wrong with thinking you are middle-class in the age of inequality?

By Anna Gromada and Dariusz Standerski

Everybody errs when assessing their position on the social ladder but the rich err the most. Upper orientation, or social comparisons with those who are more fortunate, offers a way to avoid seeing oneself as advantaged. By contrast with the privileged born in the US in the first half of the 20th century, who did not feel uneasy about their wealth, those born later felt an internal conflict about their privilege.[i] One of the ways of mitigating the conflict was by wealthy people not thinking of themselves as advantaged by upper orientation, or comparing themselves with those who were even wealthier.

What influenced these reference points? Downward-oriented rich people had more diverse social networks and knew people of all walks of life who served as a backdrop against which they saw their privilege. Upper-oriented rich people had more homogenous social networks. Paradoxically, by knowing only other privileged persons they felt less privileged. They were “like everybody else”.

This selective blindness resonates with findings from other countries. Upper-middle-class Frenchmen ignored or explicitly denied distinction based on race, class or gender. Yet, in their stories they have not taken women or blacks as reference points – unlike women who did take men as points of comparison.[ii]

In Poland, where one of us studied workers in precarious and taste-based markets, demographic blindness stemmed from taking one’s narrow group as a reference point together with upper orientation. For example, interviewees did not think about the centre–periphery divide in Poland, because they had little contact with people from the provinces. Yet, even those in high-income cities perceived themselves as being on the periphery when they made upward comparisons with contemporaries working in rich capitals of Western Europe.[iii]

A negligence of structural factors points to an inability to link what C. Wright Mills refers to as “personal troubles of milieu” – individual problems in everyday life – to public issues of social structure that are abstract and intangible. Individuals did not perceive their problems in terms of “historical change and institutional contradiction”. The invisibility of demographics points to difficulties in reconciling the registers of market reality and individual imagination.

Imagery of the middle-class can be most harmful for the millenials.  Today, 60% of Americans and 64% of Europeans believe that their children will be worse off than themselves. They are right. In the US, 95% of boys born in the 1940s earned more than their fathers. In our generation – those born in the 1980s – this is true for only 41%.[iv] In the UK,  millenials in their late 20s earn less than their parents did at their age – marking the first time in the history of the study when one generation has been worse off than its predecessor.[v]

How we understand our responsibilities to the rest of the world relates to what we perceive to be the driving forces behind these processes. The more we recognise external circumstances, such as unequal access to education, the more we favour state intervention to reduce inequalities, for example through taxes.[vi] And the more we believe in meritocracy, a story about talent and effort, the more we oppose government redistribution, thinking the state interferes in a fair system that rewards the industrious and punishes the lazy. Such convictions impact policy preferences regardless of the actual level of equality of opportunity in a society and the self-interest of individuals.[vii]

Unfettered markets create unsustainable inequalities in distribution of income and dignity that fuelled the support for Europe’s far right. Yet, one needs to recognise the limits of planning and the poverty of utopias that stems not from ideals getting derailed but from their very design. If institutions require continuity to prove their worth and democracies last as long as people believe the system improves their living, it’s in the common interest to  build inclusive systems that could prevent republics from falling prey to illiberal tendencies in the future. The first step can be in more solidarity, more financial independence of local governments and more integration at the European level on global trends that fuel massive inequalities, especially tax evasion.

[ii] See the classic: Lamont, M. (1992). Money, Morals, and Manners: The Culture of the French and the American Upper-Middle Class. Chicago: University of Chicago Press.

[iii] Gromada, A. (2020). Getting a Job in the Arts: Merit, Mindset and Network in Precarious and Taste-based Markets. PhD dissertation presented at the Polish Academy of Sciences on 8t June 2021.

[v] Refers to average household income. See: Corlett, A. (2017). As Time Goes By: Shifting Incomes and Inequality Between and Within Generations. Resolution Foundation.

A former social policy advisor-analyst at the Chancellery of the President of Poland, later pro bono advisor to the Polish left. Currently, Anna is a social and economic policy consultant at the United Nations, a researcher at the Polish Academy of Sciences and a board member of the Kalecki Foundation – a progressive think tank that she co-founded in 2014. She has prepared policy analysis and recommendations for the Polish and the French government, the OECD, the UN and a myriad of other think tanks, media and research institutes in Poland, France, Belgium, Italy and the UK. She holds degrees in Economics, Development, Sociology and Politics from the University of Cambridge, Sciences Po Paris and Warsaw School of Economics.