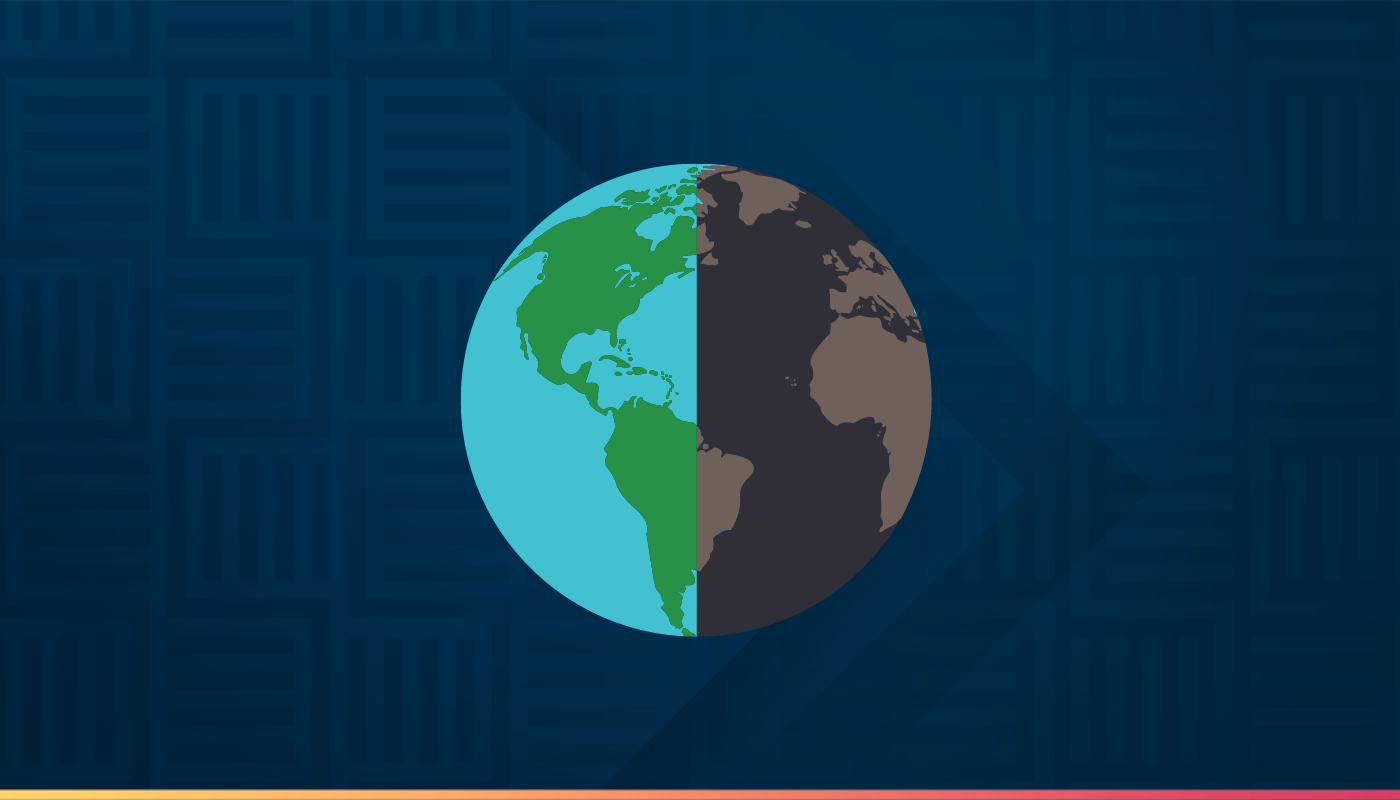 The opportunities are there – for a truly green, social and equitable, ecological and economic renewal!

Crises are watershed moments when the hairline cracks and chips in the infrastructures of our societies start to show. Our economy, social infrastructures and democratic institutions are nowhere near as resilient as we might have hoped. Whether the crisis is of an economic, public health, rule of law or climate nature: for bold responses to the crises of our times, strong, ambitious and progressive alliances are needed now more than ever.

The Green Deal can only work as a transatlantic project

The USA and the EU are united in their objective of climate neutrality by 2050. The decarbonisation of the energy sector, developing rail transport, huge investment plans and promoting green technologies are high on the political agenda on both sides of the Atlantic.

The election of Joe Biden and Kamala Harris and the subsequent return of the USA to the Paris Climate Agreement undoubtedly marked a sea change in the country’s policy towards the international community. But the EU’s contribution to bolstering the climate alliance with the USA is a long time coming.

The European Union cannot resolve the climate crisis on its own. Instead, it will take a progressive climate alliance that truly prioritises climate protection – specifically, a European-transatlantic alliance that tackles the greatest challenge of the coming decades together. A targeted climate partnership between democratic allies, for instance, or a climate-neutral transatlantic zone uniting ecological, social and economic demands, could set new standards in this area – with a common CO2 tax, trade criteria and the promotion of digital and green technologies.

Start-ups on both sides of the Atlantic are already working with innovative solutions to allow digital technologies to make a contribution to climate protection. In matters of climate modelling, food or Smart Cities, Europe and the USA can learn much from each other, if they set up the fora needed for a detailed exchange and ambitious leadership of the climate alliance. A joint transatlantic climate diplomacy at the COP in Glasgow, revitalising the US-EU Energy Council and a Clean Energy Bank are potential milestones in this transatlantic cooperation.

Climate protection for all is a democratic and social matter

If the climate crisis robs people of their livelihoods, then this strikes at the very foundations of a democracy – this was the verdict of the German constitutional court in March 2021. The fact that climate change is also a leading cause of political and social upheaval can be confirmed by a mere glance at the history books: the colonial heritage of many Western countries is these days associated with much social injustice, sexism and racism. This exacerbates the negative effect of climate change, particularly exclusion and unequal access to resources and development for highly vulnerable groups and regions.

Meanwhile, right-wing populist and authoritarian governments and parties across the globe are positioning themselves as “climate deniers” and countering science and the international community with polarising nationalistic, isolationist responses. In some cases, climate protection counter movements have become a democratic and social issue.

This means that climate protection is also a matter of democratic participation and social justice: how can we make sure that the necessary transformation takes all people into account equally? It can only be done with a strong alliance between democracies, one that is built on the foundation of the common values of freedom and justice and which strengthens social cohesion, rather than tears it apart. China and Russia are proof positive that only a strong and trustworthy partnership of democracies can generate effective responses to autocracies, revisionist regional powers and the geopolitical rivals of our times.

Involving people and civil society in shaping the Green Deal

At community and civil society level, there are already many success stories of social-ecological transformations. Communities and local initiatives are important drivers of environmental renewal – they are placed exactly where the transformation occurs and have the best insight into how ecological reconstruction should be implemented on a practical level.

On both sides of the Atlantic, young people are speaking up about the failure of traditional politics to take them into account, about the fact that its perpetual inflexibility is not geared up to meet the challenges of our times – it is inadequate for social and global justice, for rebuilding our society on a future-proof foundation and, most of all, for the future of the younger generations. From Germany via the United Kingdom and across the Atlantic to the United States, it is the marginalised groups of our societies, socially disadvantaged people, women, Black, Indigenous and People of Colour (BIPoCs) who are hardest hit by the aforementioned upheavals and the worsening climate crisis – and take to the streets in support of their rights and their equality.

Making the European Green Deal a success story with and for all citizens will require a broad-based alliance bringing civil society, the economy, science and trade unions on board. An overhaul of urban mobility or economic restructuring will need people from every walk of life to be represented at the negotiating tables. Citizens’ councils, such as Germany’s Citizens’ Assembly on the Climate, could be part of a political response, while involving climate activists in writing Biden’s climate agenda could be another.

Systematically involving civil society in the political process will enrich the transatlantic-European response to the climate crisis and contribute to the sustainability of its implementation – and at the end of the day, it is a democratic issue.

Using the crisis for systemic change

Crises do not exist in a vacuum. It is no coincidence that the spread of the Covid-19 pandemic was most devastating in areas where climate change and air pollution had already left health vulnerabilities and other social consequences in their wake – for instance in North Italy or the greater Madrid area. It is no coincidence that the measures to stop the spread of the pandemic in authoritarian countries infringed democratic fundamental rights more than strictly necessary, with people losing access to social infrastructure, the media gagged and a national emergency segueing seamlessly into power-grabs.

Overcoming the crisis gives us a spark for change to create something that is new and better: the EU must join forces with the USA and other democratic players to use this spark for kindle structural change, with investments to rebuild social and technical infrastructures, bolster confidence in the democratic system and make our democracies more resilient, taking all people into account, creating future-proof sustainable economies and protecting the climate. Ultimately, the pandemic has also taught us that crisis-resilience and public service are core missions of successful and progressive alliances.

The economic recovery programme of the European Union has the potential to create this new start for a social and environmental future, if it is smart and consistent and paves the way for an ambitious common climate plan, for a New Green Deal that straddles the Atlantic.

Let us seize this opportunity for a transatlantic ‘build back better’!

Dr. Ellen Ueberschär has been President of the Heinrich Böll Foundation, together with Barbara Unmüssig, since July 2017. She is responsible for the Foundation’s domestic department as well as for foreign and security policy, Europe and North America, Turkey and Israel. She is also the head of “Green Campus”, the Foundation’s scholarship program, the “Grüne Akademie” – a think tank of researchers and policymakers – and the “Grünes Gedächtnis” archive. In addition, Ellen Ueberschär is responsible for the Foundation’s cross-cutting issues of digitalisation and the promotion of young talents. She holds a doctorate in theology.