Democracy as a Dictatorship of Comparisons

Home2021 Opinion Democracy as a Dictatorship of Comparisons 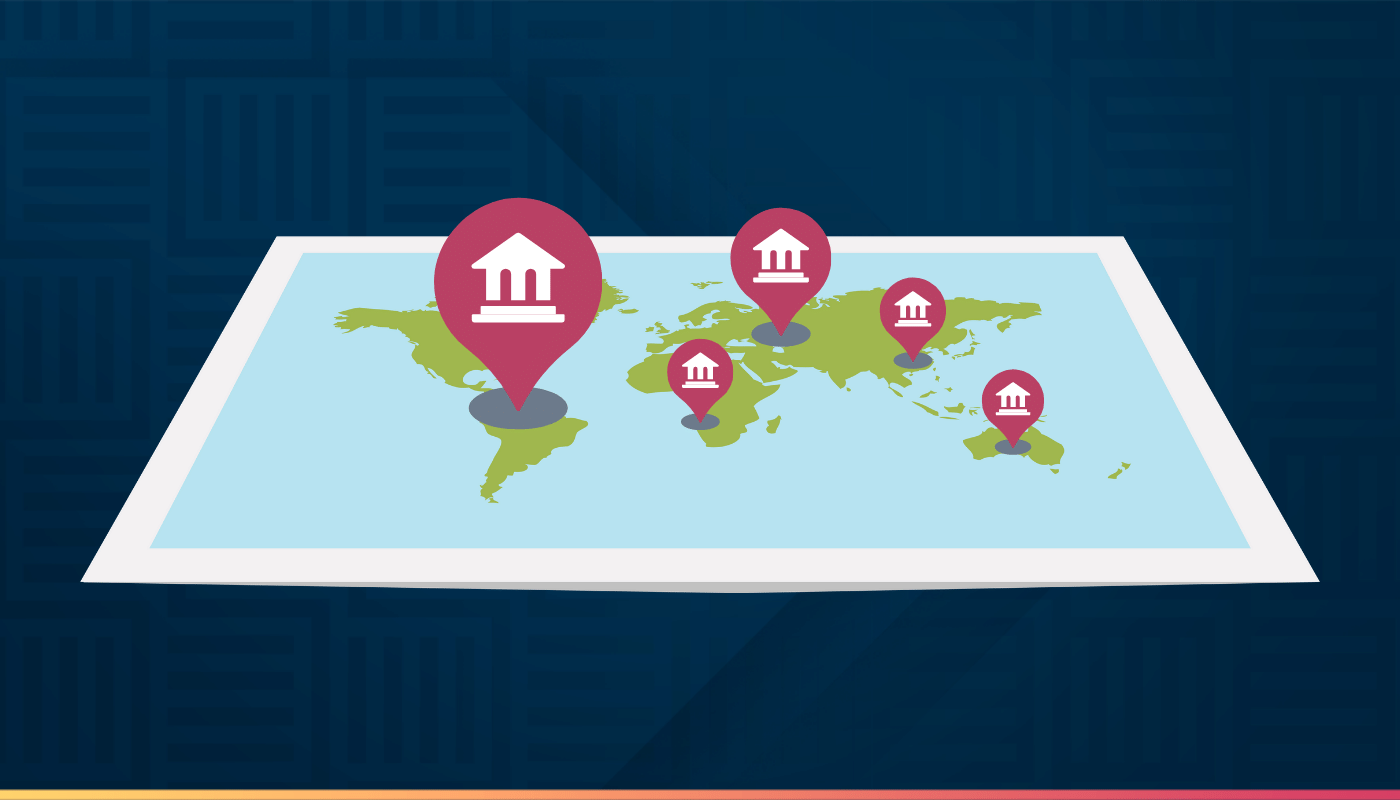 Democracy as a Dictatorship of Comparisons

COVID-19 is a human tragedy and unprecedented social experiment at the same time. What have we learned from it so far? The pandemic forced us to see our democratic system with different eyes.

In April 2020 more than two billion people lived in countries where parliaments have been suspended or restricted by coronavirus emergency measures. But it is not just parliaments. The lockdowns have also diminished the role of the courts. People were banned from leaving their homes. Elections were either suspended or held in an atmosphere of fear and uncertainty. Media restrictions have proliferated; and while the pandemic has made the dissemination of reliable information more important than ever before, the economic crisis threatens the financial survival of the media outlets that source and transmit information.

In short, democracy was on hold. In a moment of Knightian uncertainty, comparing the performance of your government in coping with the crisis with that of other governments is one of the few ways for citizens to keep those in power accountable.

Comparisons are a constant feature of any politics, but in a democracy citizens usually contrast the performance of a government with the efficiency of previous governments or with the promises of the opposition. COVID-19 has established a different type of comparison, with citizens comparing their government’s performance with those in other countries in real time. The public are eager to know why Austria is testing more aggressively than France, why more people are dying in the UK than in Denmark, why the percentage of people vaccinated in Malta is much higher than in Bulgaria, and why some governments are prepared to spend much more than others in compensating people and businesses for the cost of the crisis.

COVID-19 has transformed political debate, in the sense that the response of governments to the public health and economic challenges presented by the pandemic is the only thing that matters. It has created the illusion that the performance of a government can be objectively measured, and it is this comparison rather than criticism of the opposition that shapes governments’ decisions most.

The paradox of the crisis is that it has empowered governments by giving them extraordinary powers, while also empowering every citizen by allowing them to be able to judge whether their government is doing better or worse than others.

Initially this illusion of instant comparison empowered citizens but with the passing of time we have witnessed the dark side of democracy as a dictatorship of comparisons.

The dictatorship of comparison is partially responsible for the copycat approach adopted by many governments. Doing as others do became critically important to reassure the public that the situation is under control – in the case of the coronavirus pandemic, that meant persuading them of the necessity of staying at home, wearing masks, closing businesses and complying with whatever additional policies were put in place.

Imagine that half the countries in the world had decided to proceed with a lockdown, while the others, following the example of Sweden, had chosen to avoid strict measures; the political pressure on both sides to change course would have been almost unbearable. Had some democratic governments introduced a state of emergency and others not done so, despite the figures for people infected and dying from the virus being comparable, such diverse responses might have provoked a collapse in public confidence. It is easy to see why governments choose to copy the policies adopted by the countries that were hit earliest by the pandemic, even if they were unconvinced that they were following the best approach.

Another much more dangerous legacy of the pandemic-induced appetite for instant comparisons is the fact that if several governments had adopted certain antidemocratic practices people would have become much more inclined to tolerate them.

As we now constantly compare our country’s progress in dealing with COVID-19 against that of others there is a risk that citizens can easily become victims of the tacit agreement of European governments to keep in place certain extraordinary powers, even when the threat of the pandemic recedes.

Ivan Krastev is the chairman of the Centre for Liberal Strategies and permanent fellow at the Institute for Human Sciences, IWM Vienna. He is a founding board member of the European Council on Foreign Relations, a member of the Board of Trustees of The International Crisis Group, and is a contributing opinion writer for the New York Times. He is the author of “Is it Tomorrow, Yet? How the Pandemic Changes Europe” (Allen Lane, 2020); The Light that Failed: A Reckoning (Allen Lane, 2019), co-authored with Stephen Holmes – won the 30th Annual Lionel Gelber Prize; “After Europe” (UPenn Press, 2017); “Democracy Disrupted. The Global Politics on Protest” (UPenn Press, 2014) and “In Mistrust We Trust: Can Democracy Survive When We Don’t Trust Our Leaders?” (TED Books, 2013). Ivan Krastev is the winner of the Jean Améry Prize for European Essay Writing 2020.