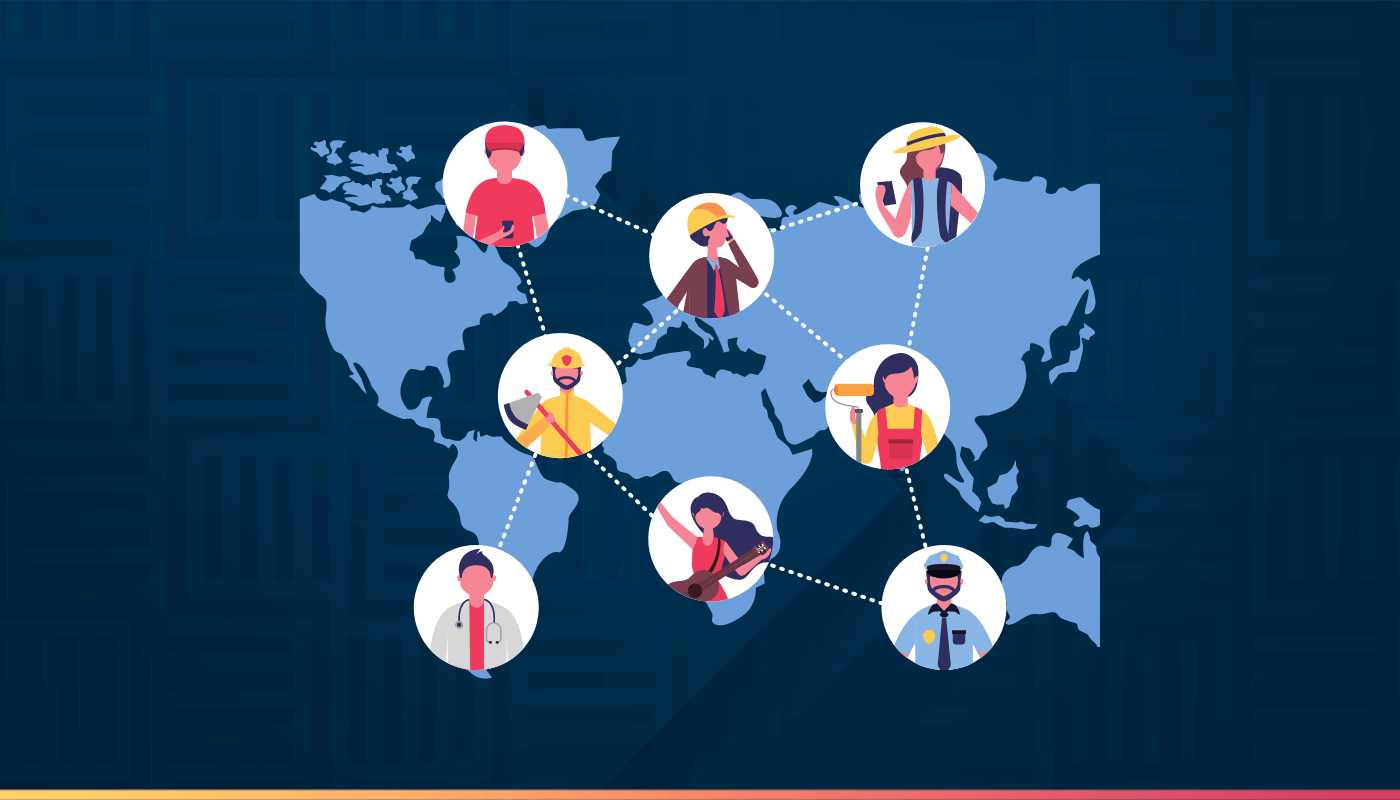 If progressive European political parties are to achieve both relevance and electoral success, a paradigm shift is required: away from Social Democracy’s attachment to financialised globalisation. If they aim to defeat nationalism, and to end the cycle of debt inflations and deflations on one side and trade wars on the other, it is not only necessary, but urgent to end the class wars that globalisation generates, and to revert back to domestic and international regulation on the terms of labour and in the spirit of John Maynard Keynes. President Joe Biden’s revival of the radical concept of ‘full employment’ is an example to follow.

The Covid-19 crisis illuminated the reality of globalisation. World leaders proved incapable of convening an international summit to prevent the spread of the pandemic and to collaborate on a vaccine for the world’s people – the 99 per cent. However, and in contrast, public servants at the US Federal Reserve, the ECB, and the Bank of England engaged in decisive, expansive and internationally coordinated action – to save the 1 per cent from their own risk-taking in March 2020. As the pandemic hit, asset prices adjusted sharply, and the $200 trillion shadow banking system once again posed a systemic threat to the global economy.

As the chief economist of Britain’s Trades Union Congress has explained: “globalisation is a system amounting to internationalism on the terms of capital”. Instead, Social Democrats should demand a new internationalism – one based on terms set by labour, the 99 per cent. There are hopeful signs that the new Biden administration understands this, for in a recent speech the President argued that his administration would “build an economy that rewards work, not just wealth.”

Supply-side economics and the globalisation of wealth

For decades, economists have successfully espoused supply-side economics, based on three principles: deregulation of the public good that is the monetary system by ‘the invisible hand’ of private capital markets; lower taxes; the deregulation of the labour and other markets; and the disarming of trades unionism. The consequences were predictable: the 1 per cent used deregulation coupled with public subsidies provided by monetary and taxation systems to make massive capital gains in private capital markets, while burying households and firms in mountains of debt.

The deregulation of the labour market meant that wages were repressed or stagnant, leading to cuts in purchasing power. At the same time ‘austerity’ shrunk the social wage – in the form of state benefits. Falling incomes led to increased private borrowing and lower tax revenues; and to under-consumption of locally produced goods and services, as workers found the product they produced unaffordable.

Germany is a classic economic model of under-consumption and over-production. With the fall of the Berlin Wall, poverty and insecurity rose, largely due to the 2003 Hartz IV ‘reforms’ introduced by Chancellor Gerhard Schröder. Tax cuts for high earners and the government’s ‘fanatical opposition to borrowing’ for public investment shifted Germany’s purchasing power away from the majority, and towards wealthy elites and their firms – that spend far less than they earn. More than a quarter of the value generated by German workers and capital was sent abroad before 2008, mostly to Germany’s European neighbours, according to Matthew C. Klein and Michael Pettis in their book, Trade Wars are Class Wars. German firms were able to avoid the stagnation in their home market by selling to customers in other countries and making capital gains for shareholders. Profits rose dramatically as costs (wages) held steady and export revenues rose in line with global growth. Naturally these imbalances between labour on the one hand, and wealth on the other, led to political tensions and, predictably, to the rise of far-right parties espousing nationalism.

To defeat nationalism, to end the cycle of debt inflations and deflations and trade wars, it is both urgent and necessary to end class wars generated by globalisation. That requires both domestic and international regulation and reforms to promote a new internationalism on the terms of labour. To do so, societies need to revive Keynes’s demand policies for careful management of the monetary and financial system under the public authority and regulation of the state; for decent incomes to stimulate investment and activity at home; and for government intervention in a slump.

A paradigm shift based on Keynes’s demand-side policies, as happened under President Franklin D. Roosevelt in 1933, and the Bretton Woods system of 1945-70, may re-emerge now under President Biden.

In his speech to a joint session of Congress on 28 April 2021, President Biden remarked that “Wall Street didn’t build this country. The middle class built the country, and unions built the middle class.” At a time when US corporate profits were the highest they’ve been in decades, and workers’ pay the lowest in 70 years, he revived the concept of ‘full employment’. In the context of today’s obscene levels of inequality, full employment is a radical, and for the 1 per cent, unsettling demand.

“When it comes to the economy we’re building,” Biden said, “rising wages aren’t a bug, they’re a feature. We want to get something economists call ‘full employment’. Instead of workers competing with each other for jobs that are scarce, we want employers to compete with each other to attract workers. […] This isn’t just good for individual workers, it also makes our economy a whole lot stronger. When American workers have more money to spend, American businesses benefit. We all benefit.”
However, complacency remains a risk. The balance of political forces in the US and Europe still favour the 1 per cent – and the nationalist, intolerant authoritarianism, and even fascism, that is the Polanyian response to globalisation. A new internationalism on the terms of labour is the necessary paradigm shift if we are to counter the rise of nationalism. What is needed are policies that subordinate and transform globalisation into a genuine, cooperative, and coordinated inter-nationalism – benefiting the 99 per cent.

Ann Pettifor is best known for her prediction of the Great Financial Crisis in The Coming First World Debt Crisis (Palgrave 2006). In 2008 she co-authored The Green New Deal published by New Economics Foundation. In 2017 Verso published The Production of Money on the nature of money, debt and the finance sector. She is the author of The Case for The Green New Deal (Verso, 2019). In 2018 the Heinrich Boll Foundation awarded Pettifor the Hannah Arendt Prize. She is a Council member of the Progressive Economy Forum and director of PRIME economics – a network of Keynesian macroeconomists. She has an honorary doctorate from the University of Newcastle for her work leading an international movement for the cancellation of $150bn of debt owed by 35 low income countries, Jubilee 2000.