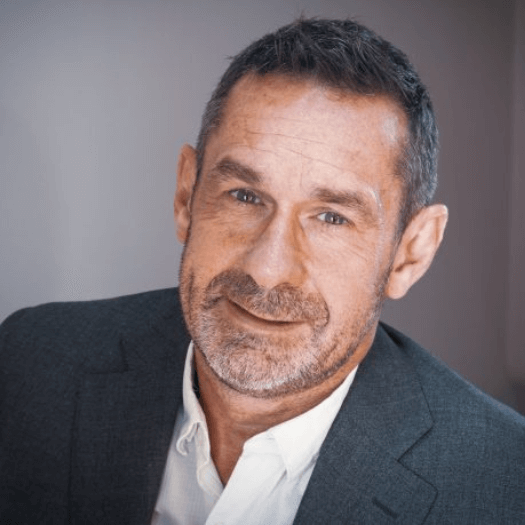 Paul Mason is a journalist, writer and film-maker. His latest book is How To Stop Fascism: History, Ideology, Resistance and describes the rise of the modern far-right and the danger it poses amid the wider process of democratic decay. He writes a weekly column for the New Statesman and contributes to der Freitag and Le Monde Diplomatique. He is a frequent guest on opinion-forming TV and radio shows, including BBC Newsnight, DemocracyNow! BBC Politics Live and BBC Question Time.