Deputy Secretary General of the Party of European Socialists 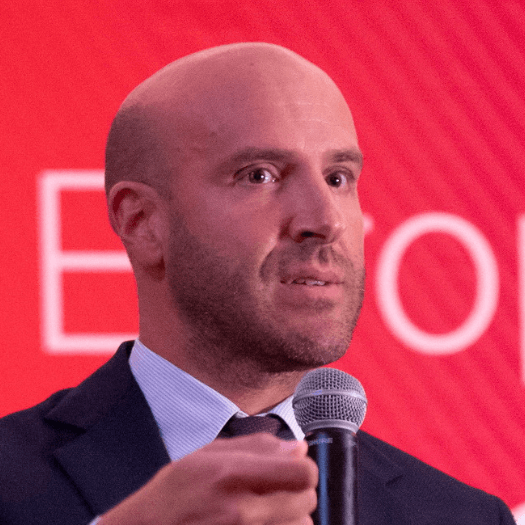 He is Deputy Secretary General of the Party of European Socialists since 2014.  Born in Rome in 1978, Giacomo Filibeck started to be active in progressive European youth and students’ organizations in 1997. From 2002 to 2009, he was president of the European Youth Forum (platform of youth organizations for consultations on youth policies of the European institutions) and of Young European Socialists (YES). He took part in the most significant consultation processes in recent years within the EU, the Council of Europe, the UN, and the World Bank. From 2010 until 2014 he served at the international department of the Democratic party in Italy, also being its chair. Giacomo Filibeck holds a bachelor’s degree in Political Science and a Masters's degree from INSEAD and he is a member of the Italian National Press Federation.