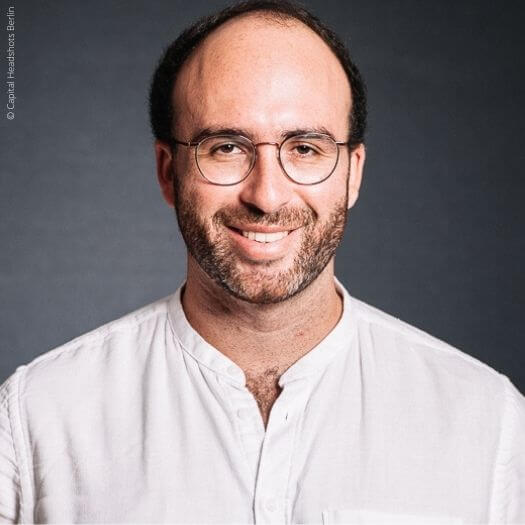 At Das Progressive Zentrum, Diego is a Project Manager and primarily coordinates the annual Progressive Governance Summit and the New Urban Progress transatlantic dialogue. Diego is also currently the Get-Out-the-Vote Coordinator for Europe, Middle East, and Africa for Democrats Abroad. Before that role he was Chair of Democrats Abroad Berlin and also a Bernie Sanders Delegate to the 2020 Democratic National Convention. Originally from California, Diego has a Bachelor of Arts in Anthropology and Political Science from the University of California, Santa Cruz and a Masters of Art in Interdisciplinary Latin American Studies from the Freie Universität Berlin.