Member of the U.S. House of Representatives, Democratic Party 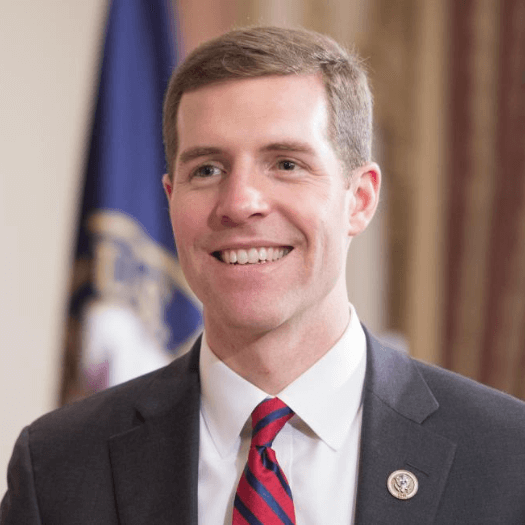 Congressman Conor Lamb was sworn into the United States House of Representatives on January 5, 2021 to represent Pennsylvania's 17th Congressional District. Lamb previously served as an Assistant U.S. Attorney in the Justice Department's Pittsburgh office. Lamb served on active duty in the U.S. Marine Corps from 2009-2013 and went on to serve as a Major in the U.S. Marine Corps Reserves. Lamb serves on House Committee on Veterans' Affairs. He is also a member of the House Committee on Science, Space and Technology and the House Committee on Transportation & Infrastructure, where he serves on multiple subcommittees to develop commonsense solutions to our nation's toughest challenges.