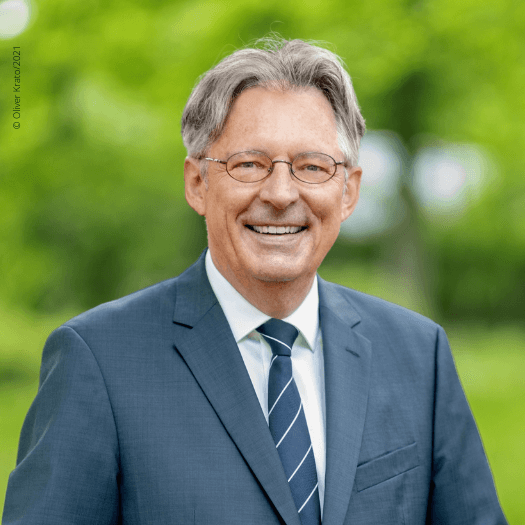 Achim Post is the Secretary General of the Party of European Socialists. He was elected by the PES Congress in 2012 and re-elected in 2015 and 2018. A Member of the Bundestag since 2013, he is currently serving as the Deputy Chairman of the SPD Parliamentary Group for Europe, Budget and Financial Policy. Achim Post has long been active in progressive politics: He joined the SPD in 1976, was an active Young Socialist and worked as an adviser of SPD parliamentarians in the Foreign and Defense Committee in the German Bundestag. Later on he worked as Chief Executive Officer of the SPD Parliamentary Group in the European Parliament.