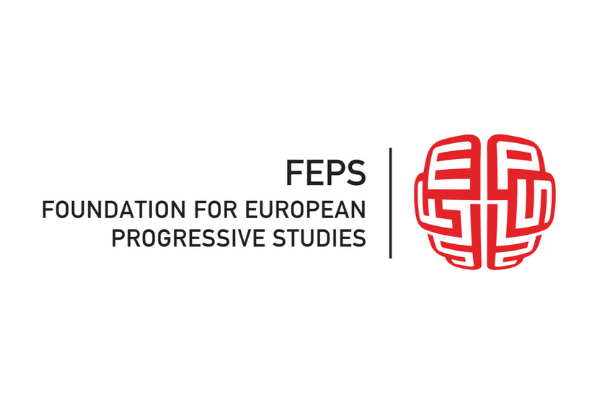 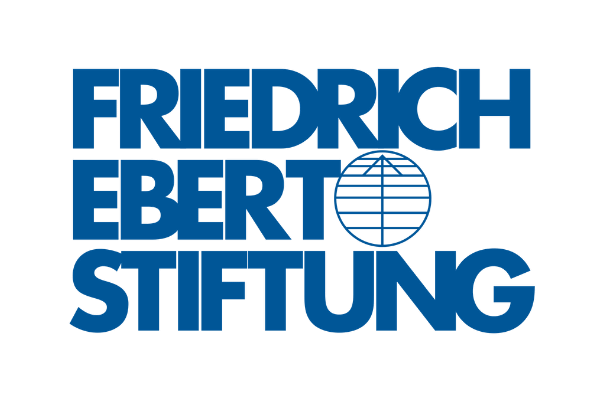 Russia’s attack on Ukraine has been nothing short of a turning point for Europe and the world. An authoritarian attack with the goal of dismantling democracy in Europe, progressive administrations are now tasked with supporting democratic allies at the global level while delivering on climate and justice domestically. Now led by a progressive coalition of Social Democrats, Greens, and Liberals, Germany is redefining its global role in light of the attacks on democracy in Ukraine, Europe and beyond. The Scholz administration is now taking generation-defining decisions on energy partners, defense spending, trade, and its role as the de-facto leader of Europe. What is clear: How Germany supports democratic allies in need and how it allies with value-aligned democracies globally will ultimately play a determining role if democratic projects around the world rise or demise. Join this exclusive talk between Chancellor Olaf Scholz and Pulitzer Prize Winner Anne Applebaum, moderated by the Editor-in-Chief Katharine Viner on Germany’s role in preserving democracy in Europe and beyond. 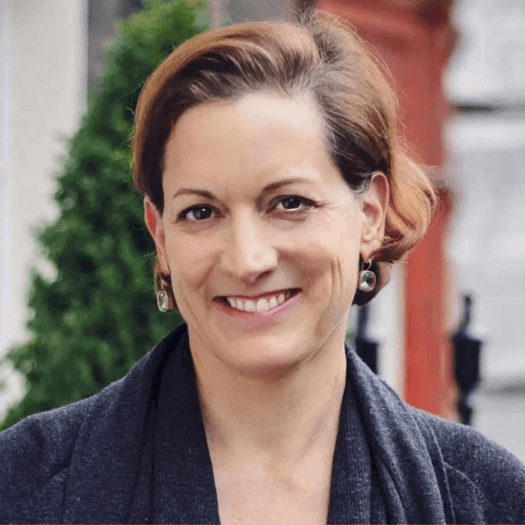 Staff Writer at The Atlantic

Editor-in-chief of the Guardian 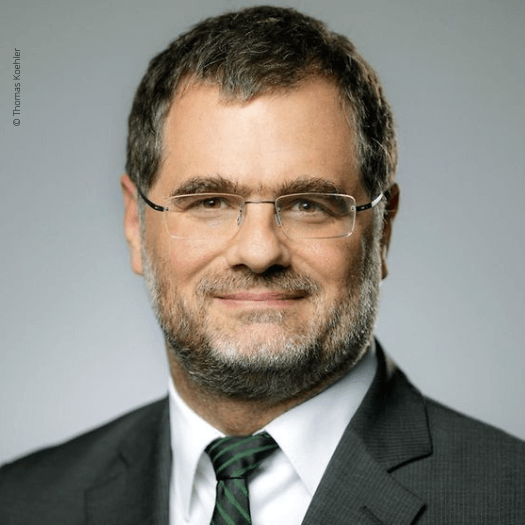 Head of the Federal Chancellery and Federal Minister for Special Tasks, Germany