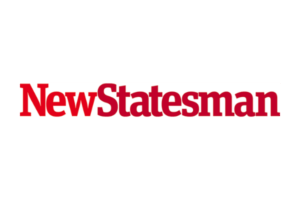 The upcoming German federal election marks the end of the Angela Merkel era. After 16 years in the top-level job, her style of centrist politics and cautious leadership has left a deep impression on German politics, media, and society. With her departure the rocklike stability of the German political landscape is temporarily a thing of the past, opening up the possibility of a system-wide overhaul and a progressive coalition in government. Against this background, what are the root causes of the momentum of change in German politics? And what will Germany’s role in Europe and the world be post-Merkel?

Building capacities for progressives to govern

Co-creating and sharing best-practices for winning the public argument and progressives to govern at all levels of government. 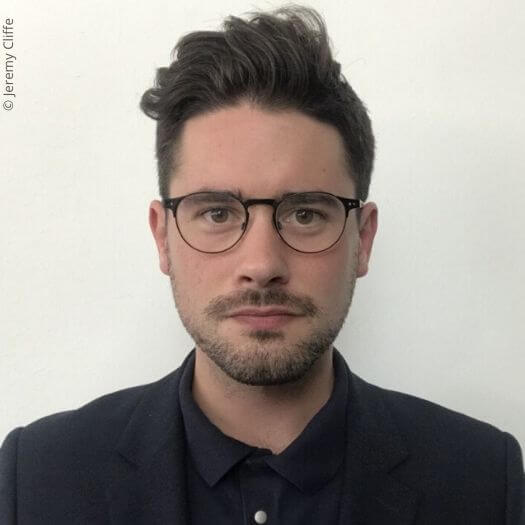 International Editor at The New Statesmen

Inaugural Holder of the Fritz Stern Chair at Brookings Institution