Breakout: (De-)Globalisation and the Economics of Belonging

Breakout: (De-)Globalisation and the Economics of Belonging

For some years, it has been evident that globalisation is not ‘working’ for significant sections of working people. Jobs in traditional industries have been lost that once offered workers (predominantly men) decent wages and self-respect, to be replaced by lower-paid jobs, often in services. Industrial towns and former mining areas, in particular, have seen the economic backbone ripped out of them, in which their citizens once took great pride. Social mobility, as a result of wider educational opportunities, has resulted in successful young people emigrating to the cities and leaving their extended families behind.

Politically a growing gap has emerged between the socially conservative values of the ‘left-behinds’ and the liberal cosmopolitanism of the big cities and university towns. This has caused a widening gulf between the traditional supporters of social democratic parties and urban progressives. In the UK this growing divergence of values undoubtedly propelled – among other factors – the vote for Brexit.
Looking to the future, the ‘left-behind’ communities face a new wave of wrenching economic change, for example as a result of the impact of policies to mitigate climate change on what remains of heavy industries. The Corona crisis will accelerate structural change in ‘everyday’ services such as the retail sector and hospitality on which much employment depends.

How then can public policy counter the trends that are creating a widening social gulf in our societies? What is the new “economics of belonging”? How can new industrial growth be incentivised to offer new jobs and new hope to places that feel the world has passed them by?

Keeping Europe and its friends close together, whilst shaping values and institutions in times of geopolitical shifts 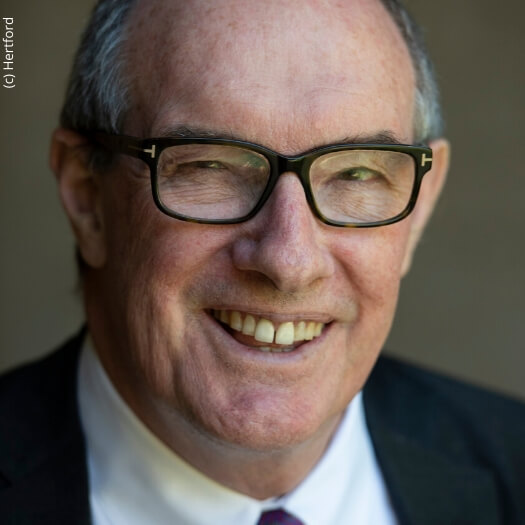 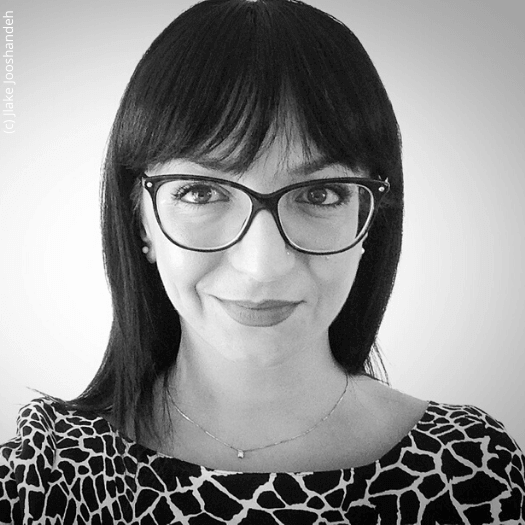 as well as soon to be added: